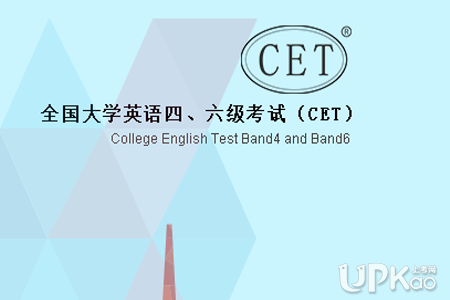 36. More than half of the food Americans eat is factory-produced.

37. There is a special program that assigns doctors to give advice to shoppers in food stores.

38. There is growing evidence from research that food helps patients recover from various illnesses.

39. A healthy breakfast can be prepared quickly and easily.

40. Training a patient to prepare healthy food can change their life.

41. One food-as-medicine program not only prescribes food for treatment but teaches patients how to cook it.

42. Scott is not keen on cooking food herself thinking it would simply be a waste of time.

44. Using food as medicine is no novel idea but the movement is making headway these days.

45. Americans’ high rates of various illnesses result from the way they eat.

Is it really OK to eat food that’s fallen on the floor?

36. A research project found bacteria made their way to the food on the floor in five seconds.

37. Whether food is contaminated depends much on the number of bacteria that get onto it.

38. Food contamination may result from various factors other than food dropping on the floor.

39. Males are less likely than females to eat food that may have been contaminated.

40. The author’s research centers around how food gets contaminated.

41. Keeping everything clean is the best way to stay healthy.

42. Chances are you will not fall sick because of eating food picked up from the floor.

43. For a long time people have had the experience of deciding whether or not to eat food picked up from the floor.

44. Some strains of bacteria are so harmful that a tiny few can have deadly consequences.

45. Researchers found how many bacteria got into the food did not have much to do with how long the food stayed on a contaminated floor.

How a poor abandoned Parisian boy became a top chef?

36.Careme was among the first chefs who stressed both the appearance and flavor of dishes.

37.Careme wanted to show to later generations that French chefs of his time were most world.

38.Careme benefited greatly from serving a French diplomat and his connections.

39.Careme learned his trade from a famous dessert chef in Paris.

40.Careme’s creative works were exhibited in the shop windows by his master.

41.Careme’s knowledge of art and architecture helped him create extraordinary desserts out of ordinary ingredient.

42.Many people in Paris were eager to have a look at the latest sweet food made by Careme.